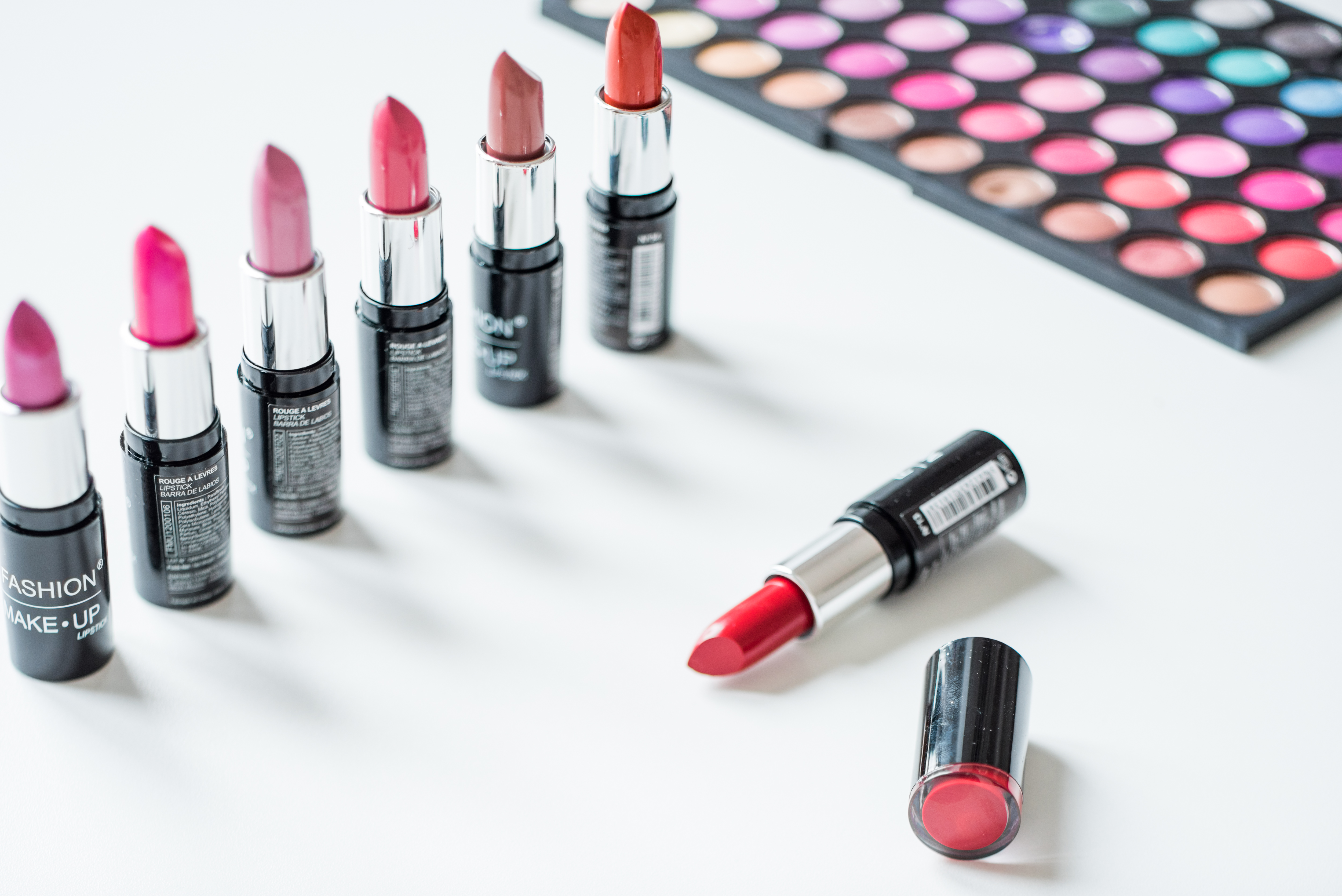 Recently I had the privilege of seeing two Broadway veterans – Patti LuPone and Christine Ebersole – perform on stage in the musical War Paint with one of my best friends on our girl’s day out in NYC. For a theater lover, sitting in the front row (total fluke as we purchased day-of, discounted tickets), listening to, and absorbing the wonders of live theater, I thought I couldn’t be happier…until the story started to unfold.

As a self-proclaimed marketing nerd as well as a life-long theater junkie, I realized that my worlds were colliding in the best way possible. The story of War Paint, based on a 2003 book by Lindy Woodhead, tells the true story of Madame Helena Rubinstein and Miss Elizabeth Arden, two of the first cosmetics and skin care entrepreneurs. Both women rose to fame in the 1920s – creating the cosmetics industry – and I couldn’t help but feel enormous respect for these two women. Both immigrated to the United States in the 20th Century, Helena Rubinstein a Jewish immigrant from Poland and Elizabeth Arden (real name Florence Nightingale Graham) a farm girl from Ontario, Canada – who both created cosmetics empires during a time when women were expected to have very different roles than pioneering the beauty industry.

Both women were entrepreneurs, visionaries, marketing mavens…and rivals. Here are their stories… 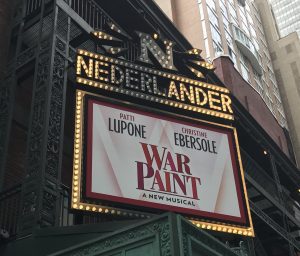 “There are no ugly women, only lazy ones.” – Helena Rubenstein

After immigrating to Australia in 1902, Helena Rubinstein saw a market for skin cream and developed a concoction made with lanolin, which she mixed with essential oils, and sold with a healthy markup. She marketed her product with ingredients “imported from the Carpathian Mountains.” She soon opened a shop in Melbourne and began “prescribing” creams as skin treatments after introducing the concept of “problem” skin. Rubinstein branched out to Sydney and then London, starting the world’s first cosmetics company at a time when women couldn’t secure a bank loan. Rubinstein was the first self-made female millionaire with much credit going towards her advertising and marketing prowess. In 1915, at the outbreak of World War I, Rubinstein moved to NYC, opened a cosmetics store, and began a decades-long rivalry with Elizabeth Arden. 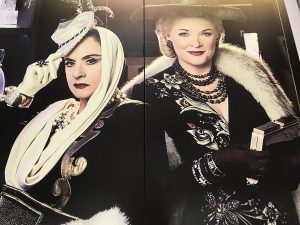 “To be beautiful is the birthright of every woman.” – Elizabeth Arden

At the peak of her career, Arden was one of the wealthiest women in the world and sole owner of her enterprise. Arden is credited with teaching women how to apply makeup and coordinating cosmetic colors. It was likely Arden that taught women that cosmetics are “necessary” for a ladylike image – prior to that time, make up was reserved mostly for women of ill repute! In her marketing, Arden targeted middle-aged and plain women, promoting beauty and youth (sound familiar?). Arden formed the Red Door salon in New York City in 1910, offering beauty treatments from Paris plus creams, fragrances, and lipsticks, for which she became famous. She was the first to introduce eye makeup and the concept of a “makeover.”

A Lifestyle Industry is Born

What is so exceptional about both women is that they realized the importance of marketing early on in their careers, positioning their products to the wealthy as “natural,” since cosmetics at the time were associated exclusively with prostitutes and performers – not synonymous with a wholesome image. This was essentially the start of “lifestyle branding.”

Arden introduced exclusive, high-end salons in NYC where health was the focus, including skin care, posture exercises, yoga, and overall relaxation. She was also the first to train and send out a team of saleswomen and demonstrators. Rubenstein also owned establishments and emphasized that the initial work could be done in the salon, but women had to continue to practice their regimen at home.

Both women were geniuses when it came to marketing their products, including luxury packaging, celebrity endorsements, and marking up their “aspirational” lifestyle brands. But even the best visionaries sometimes lose their sight.

Although trailblazers when it came to marketing for most of their respective careers, both women did succumb to not changing with the times, a mistake many business owners make. If you don’t adapt to your surroundings, you’ll become extinct.

In the 1960’s, both Arden and Rubenstein refused to embrace television as the new advertising medium and lost market share to up-and-coming companies that were more in tune with the younger, teenage market, such as Revlon. In 1952, Revlon launched its famous “Fire & Ice” campaign, featuring model-of-the-moment Dorian Leigh and with the tagline, “Are you made for Fire & Ice?” This was the first time a national cosmetics campaign used “sex” to sell a product (crazy, right?!). This is especially poignant since Arden and Rubinstein worked so hard 30+ years prior, overcoming the stigma cosmetics carried as exclusively used by women of ill repute. Both women were so focused on their rivalry with each other – one that lasted nearly 50 years until their deaths – that they failed to recognize that the world was changing and so was their customer, with American teenagers having disposable income and not looking to wear their mother’s cosmetics. This changing customer profile opened the door for new companies and product lines, enabling the beauty industry to evolve into what it is today. But it all started with Madame Rubinstein and Miss Arden.

Want More? The amazing journey of both women is inspirational, dramatic, and fascinating for anyone in business. If you want to learn more about these two trailblazing women, pick up a copy of War Paint, available on Amazon, or watch the documentary The Powder and the Glory, available on Netflix.

To chat about how you can utilize marketing to thrive in your business ventures, stay relevant, and connect with your audience, contact me at keara@twocentsconsulting.com.

Owner/Marketing Maven of Two Cents Consulting, located just outside Philadelphia. I believe that some of the best ideas are dreamed up over a cup of coffee. Let’s meet in a café, connect to Wi-Fi and start strategizing!

Great ideas start somewhere. Let's grab a cup of coffee (in person or virtually) and create a partnership to make marketing work!